While I have the Pentax hooked up (yes, I have an obsolete camera that neither shoots video nor knows how to upload anything on wifi), I should post some birthday photos. Here are a few that came out reasonably well (at least to my untrained eye). Or if they came out badly, they captured the event well. 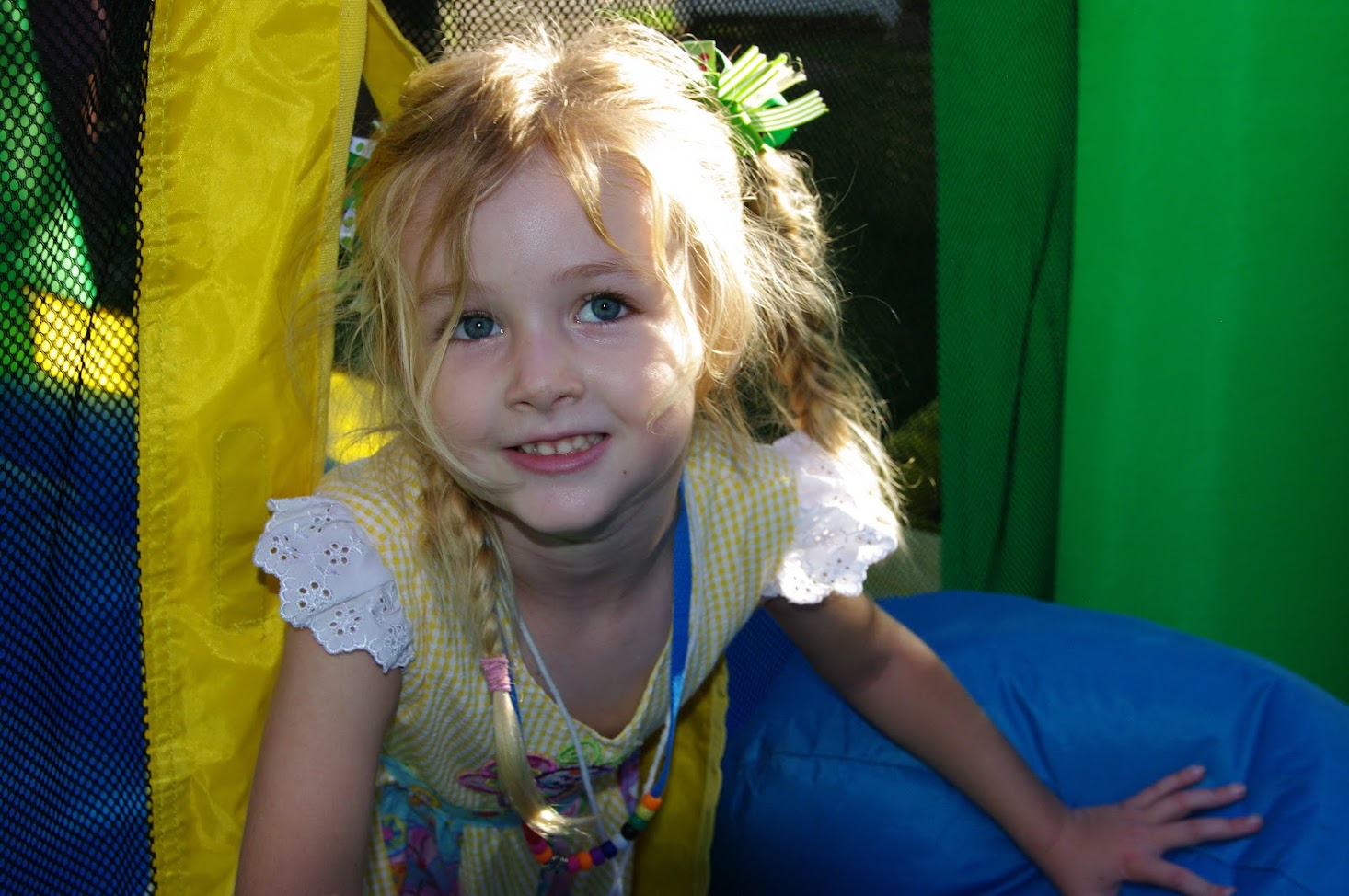 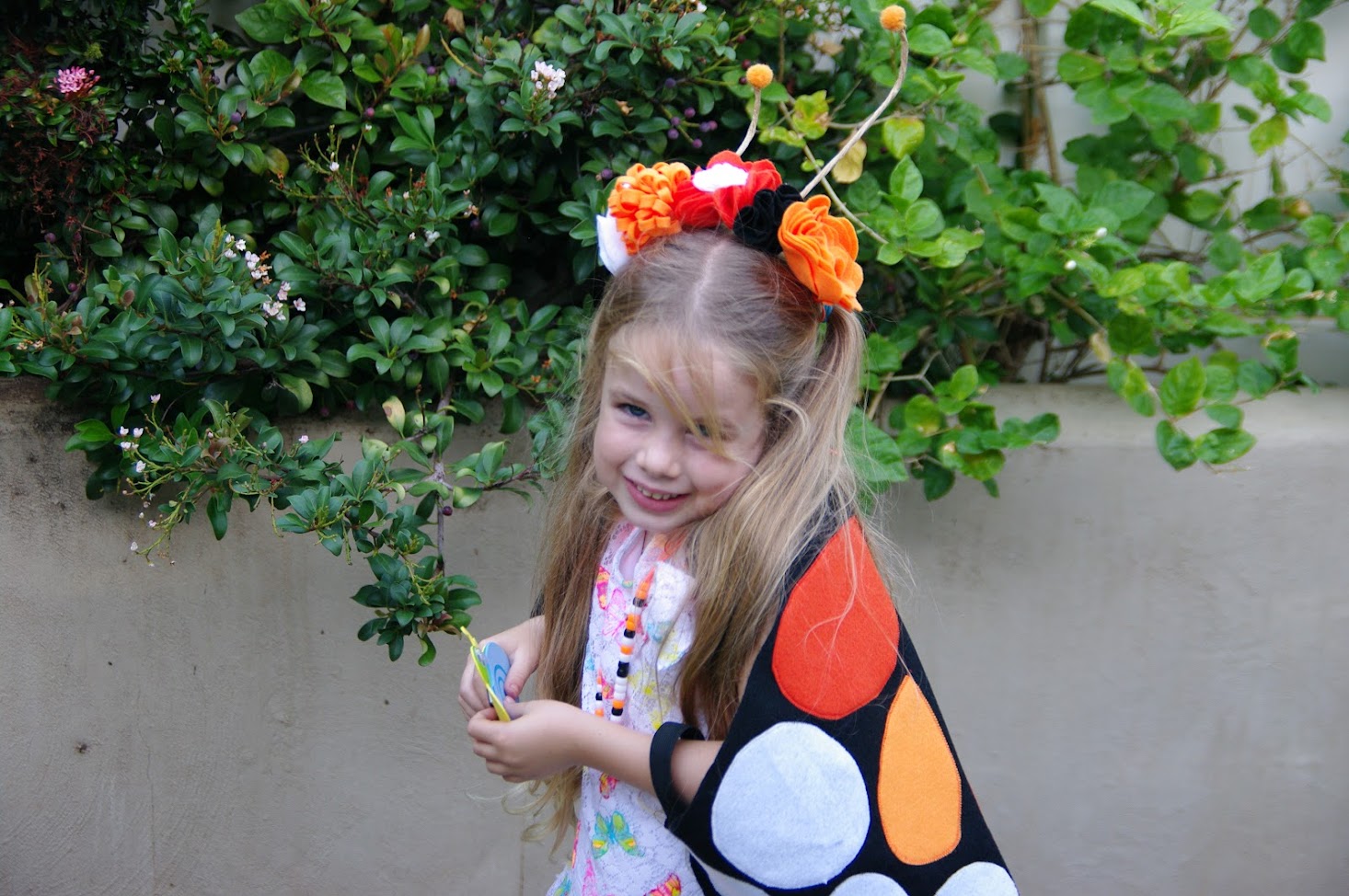 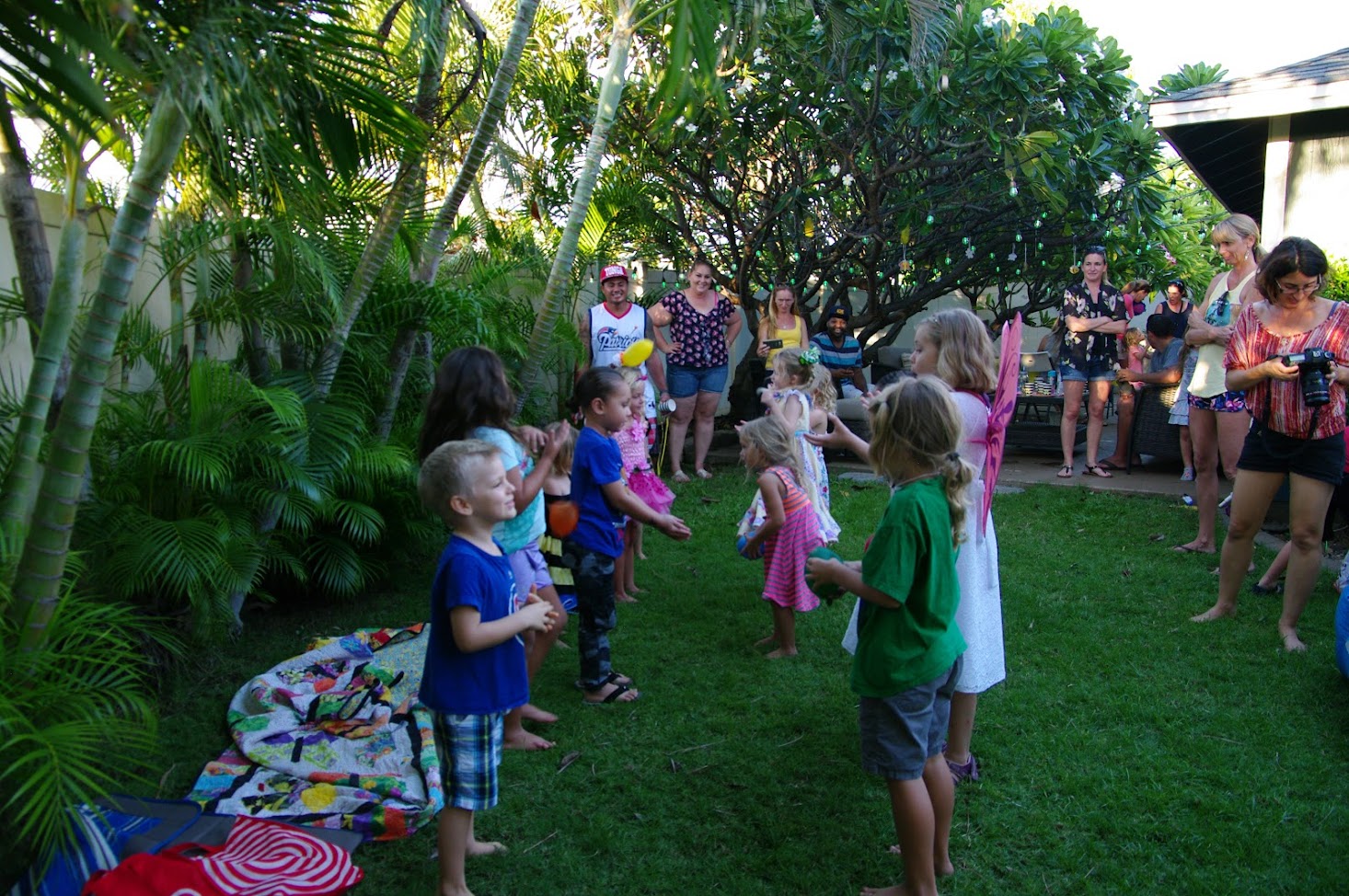 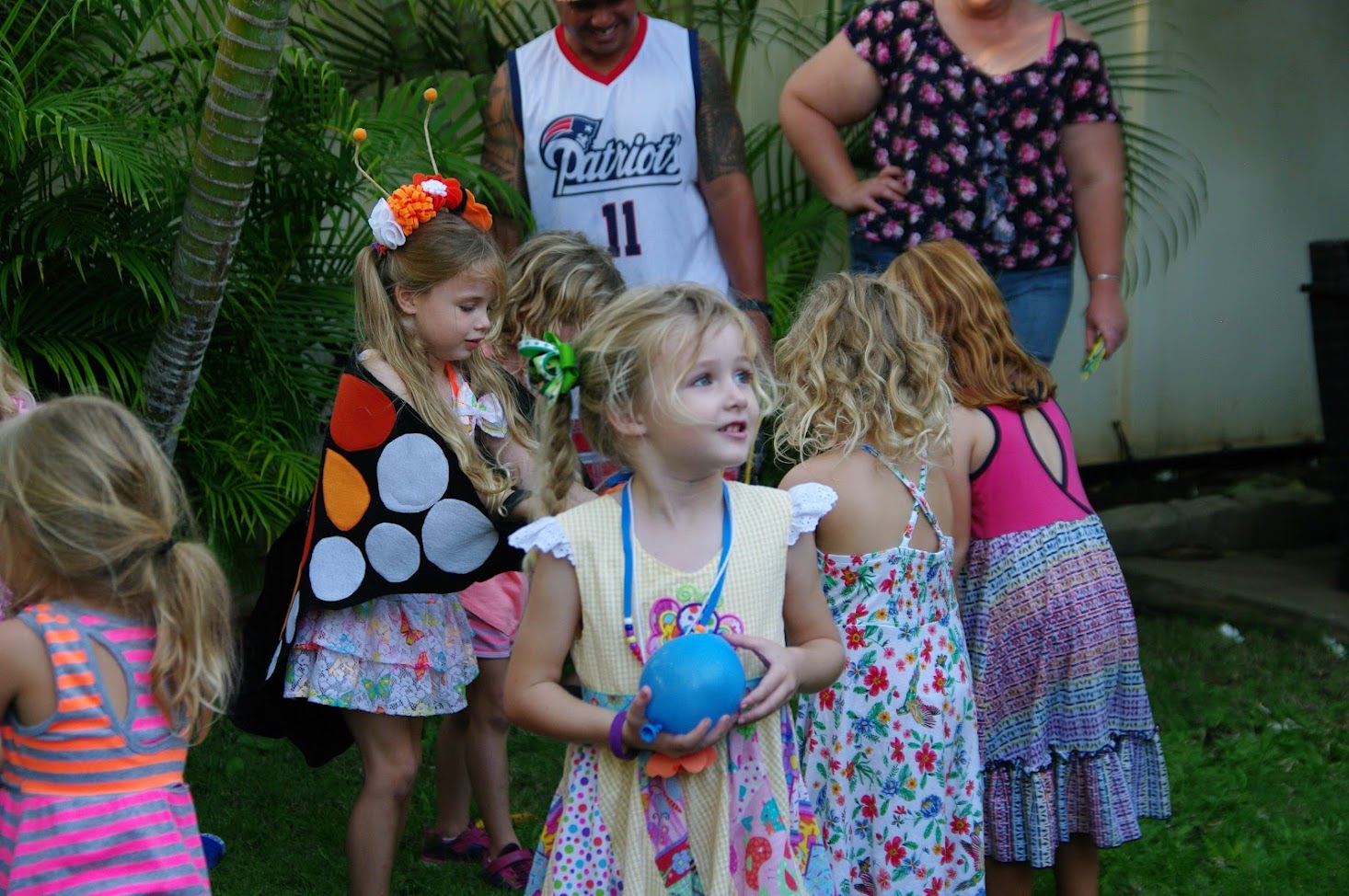 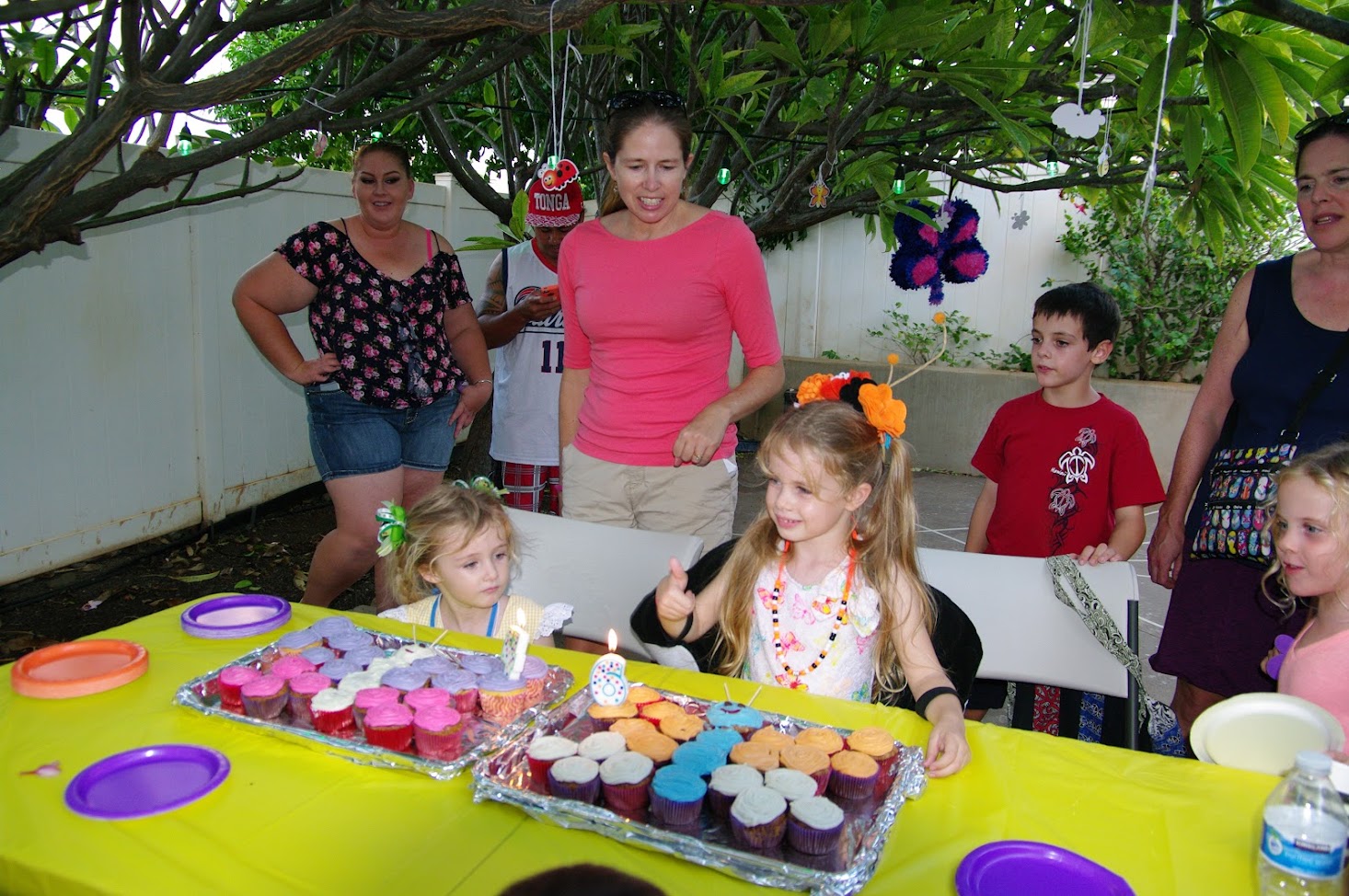 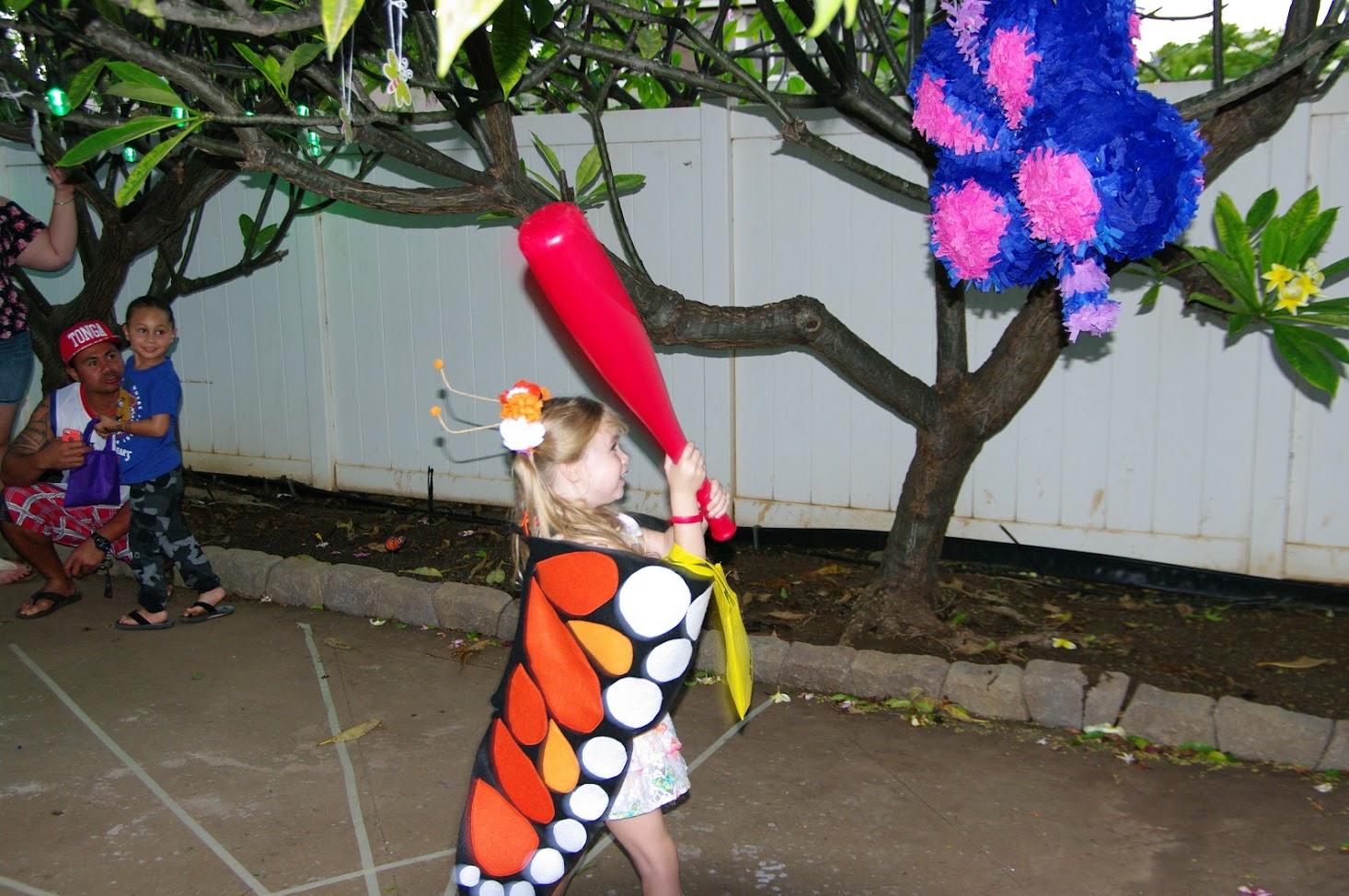 If I could find that Hana

Digging through the Pentax, I remember I bought a tripod to try to photograph waterfalls. During numerous attempts (read: angry Nico staring at me and wondering when I'll be done), I realized I really need some better filters to shoot waterfalls.

The date on the pictures tells me that those were from a July trip to Hana when we were fortunate enough to stay at the Travaasa. Because we're not made of money, we recently went for a more budget experience at Wai'anapanapa State Park. It's pretty much the best $13 you can spend on Maui.

Ireland I (Searching for Princesses)

Jet lag is always a good reason to post, especially when there are non-Hawaii vacation photos.

The cab driver taking us to Kelly's Cellars recommended Castle #1. He was Irish, so he was a little hard to understand, but the gist of it was something like: 'Everyone goes to the Giants Causeway. It's just a bunch of rocks. And the rope bridge? The guidebooks all show it swinging in the wind and they tell you it's 100 feet high. They replaced the bridge years ago. It doesn't swing and it's only like 20 feet high.' It sounded much better with an Irish accent...and he may have been pulling our legs about the bridge, though it is difficult for me to judge these things since I am afraid of heights.

My memory card indicates that we visited Castle #2 while passing through Limerick during our never ending Irish road trip (a stop which also included a snack at the Limerick Milk Market). I don't remember much about Limerick Castle accept that 1) Castles have a lot of stairs and 2) Better preserved castles get to charge admission.

A look back at an old post shows that my photos of the world's second germiest attraction have disappeared into the ethers. Someday, when I am extra bored, I'll go about replacing all those dead links. (The picture would have shown me stepping in Seattle's Gum Wall, which I understand has since been scraped away. It was a pretty gross tourist attraction, but note: it was only the bottom of my shoe that touched it.) FYI: they don't clean the Blarney Stone very often...as in, like twice since 1990. As we entered Blarney Castle, an unfortunate man fell from an un-survivable height (reported to not have been from the area housing the Stone). We elected to continue inward to shield the girls from the commotion. The castle was shut down for several hours afterwards.

I should probably start a new post for Scottish Castles, but I don't think there are very many more, and I am now about as sick of writing about castles as I was about visiting them. It was raining at Edinburgh Castle, so all my photos are on the Sony...which I hope Nicole has somewhere, because I am unable to locate it. [Although the Pentax is supposed to be water resistant, once the lens gets wet, it doesn't take very good pictures until I clean it.] In Scotland, they upsell you when you try to pay for admission: "Are you going to visit any more castles? Because for $19 more you can get into so many more castles..." Or something like that. Scottish people are even more difficult to understand that Irish people. That extra money goes towards extra preservation. Stirling Castle was complete with recreated furniture. Or maybe not complete, but the castle comes at least partly furnished.

With our search for Nessie proving futile,
Urquhart Castle promised to offer a better vantage point of Loch Ness. Apparently, even if your castle is in ruins, you can charge admission if there's a sea monster living in the backyard.